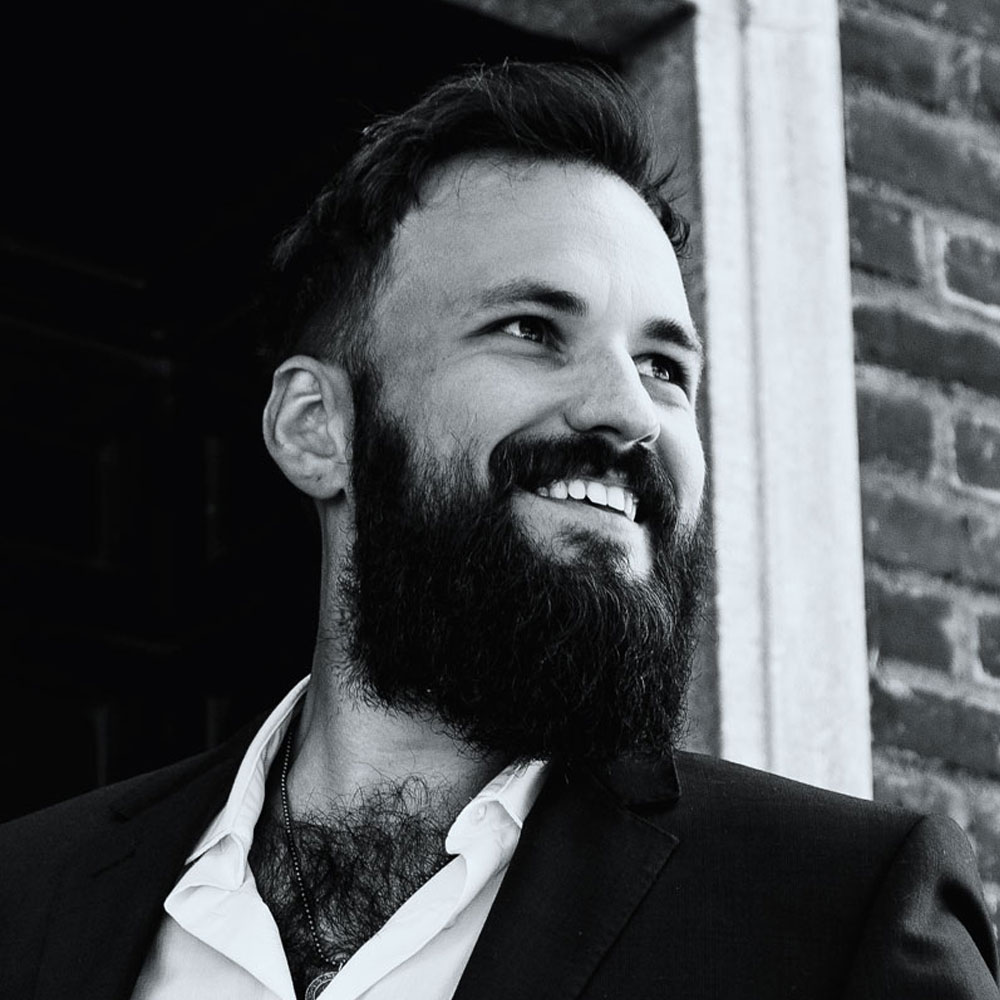 CBS Sports is the most awarded Fantasy Sports league management service, and it offers users a variety of league packages including free leagues, paid leagues and prize leagues.

Players can manage, track, and get advice for their fantasy teams all in one place.

CBS Sports was looking to update it's design to maintain its authority in the Fantasy Sports arena amongst popular competitors like ESPN and Yahoo Sports.

As part of the larger effort to redesign the Fantasy Sports product from the ground up, this portfolio piece specifically highlights the new league creation redesign.

Fixing a Leak of Users Dropping Off During Onboarding

Working on the product design team, I helped redesign all of the major components that made up this data-centric, robust, web and mobile apps.

The team was also tasked with creating a more engaging and intuitive experience for creating new leagues, with the goal to decrease drop-offs, and reach our goal of growing active leagues on the platform.

To get this done, I collaborated with business intelligence to gather data, with product owners to set and meet requirements, with design to gather feedback and make iterations, and with engineering to understand technical requirements and offer design guidance during implementation.

SkillS used for This Project

A lot goes into setting up and managing a season-long fantasy sports league, so it was important that we considered every (re)design decision to create the most elegant onboarding experience possible for new league managers.

Phase 1:  Figuring out Why CBS Sports was Experiencing Drop-offs During New League Creation

Two things stood out to us as we considered redesigning the new league creation process:

Let's consider the new league creation process prior to the redesign:

For the most customizable fantasy sports product in the industry, this is how this experience translated into UI—and this is only a part of it...

Once inside their leagues, the manager was tasked with inviting their friends to join their league, setting a draft date, and paying for their league.

The existing onboarding process was overwhelming, quickly led to fatigue, and required a massive commitment to complete—all before even allowing players to enter into their league home page to see the value that CBS Sports provides to their Fantasy players.

One of the suggestions we made after reviewing the current onboarding process was to break up the league creation into multiple steps—ie. collect initial inputs to get the league started, then deferring setup until after the league managers enters the league home page.

The team also had the foresight to look into the most commonly used settings for leagues and pre-set these settings for the league managers, so they didn't have to customize each little setting. This drastically decreased the setup time and left players with only the most important settings, such as inviting their friends, setting the draft date, and paying for their league.

Note just how much faster league managers were able to step into their leagues and become immersed into the CBS Sports Fantasy Sports platform...

To create the league, the manager names his league and selects a few options—the platform handles the rest.

Only once inside their league—to create a sense of immersion and ownership—the design introduces a simple 4-step process to finish setting up the league:

Welcome to Your League! We've Done All the Heavy Lifting for You

You'Re All Set. Invite Your Friends, Pay for Your League, and Have Fun!

Our CBS Sports Fantasy redesign in whole increased user retention by 10%, revenue per visit by 11%, and the amount of active leagues over a year.

Before this redesign, it was up to league managers to set all of these settings up before being able to access their league to see the massive value CBS Sports delivered to their Fantasy players.

It was an outdated, fatiguing experience which led to drop-off from users who preferred a simpler approach from our competitors.

Once the league creation process was transformed to a much simpler, more digestible experience, we were no longer losing users, and reaching our desired goal of increasing the amount of active leagues on the platform.

"Vitaliy is always looking to improve the way we do things. His role in the The CBS Sports Fantasy product redesign was incredibly important to our corporate portfolio in many ways."

"Vitaliy brings a high level of intelligence to the table. If I had to create a SEAL team 6 of 'THE BEST', he'd be tapped as part of that team."

"Vitaliy is a problem solver and has a keen eye for design. He led design on one of the more demanding projects in the building without missing a beat."

I led the Graphics & Multimedia Design Department at College of the Canyons in establishing an on-campus (remote) creative agency to help new designers bridge the gap between education and career. 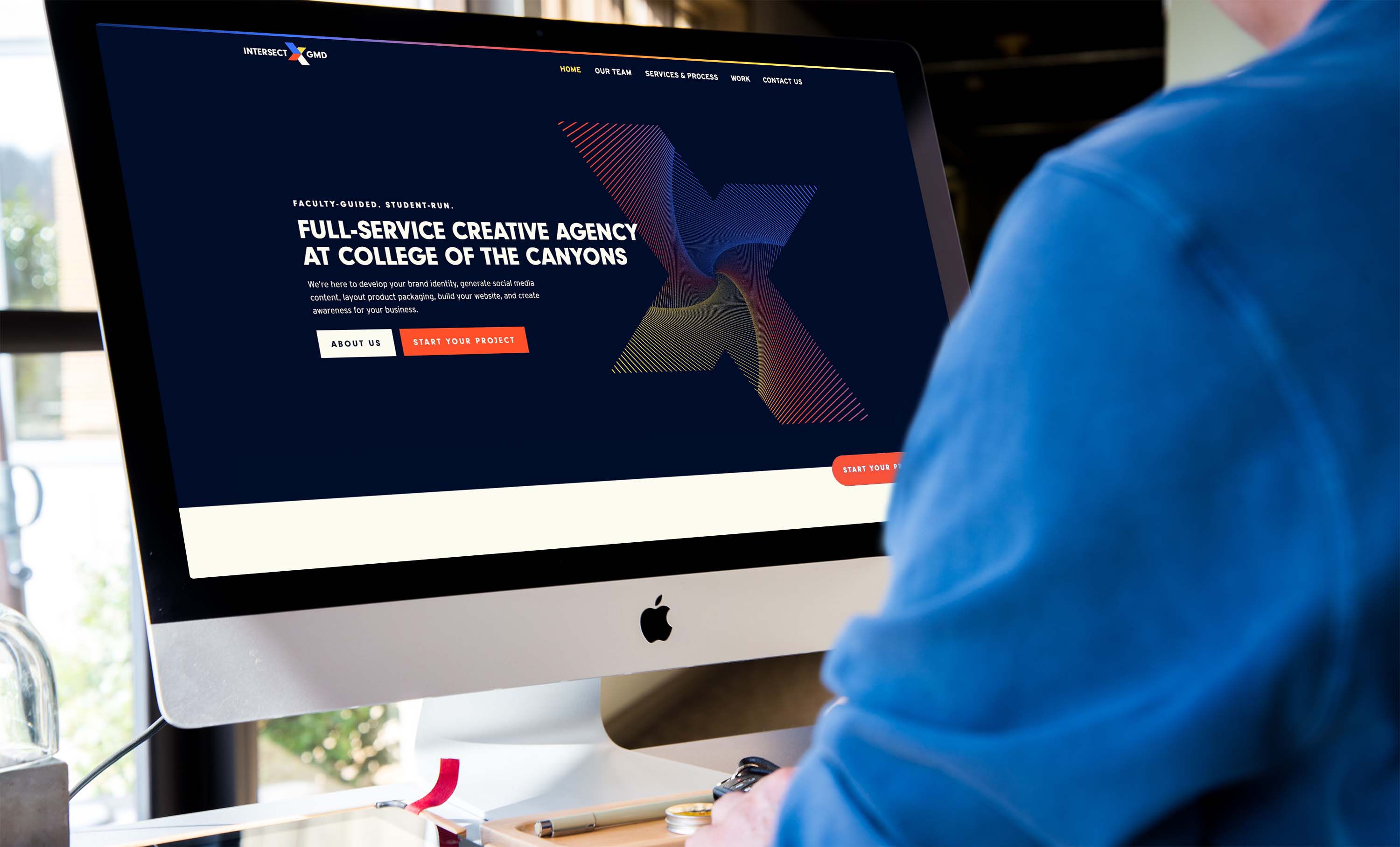